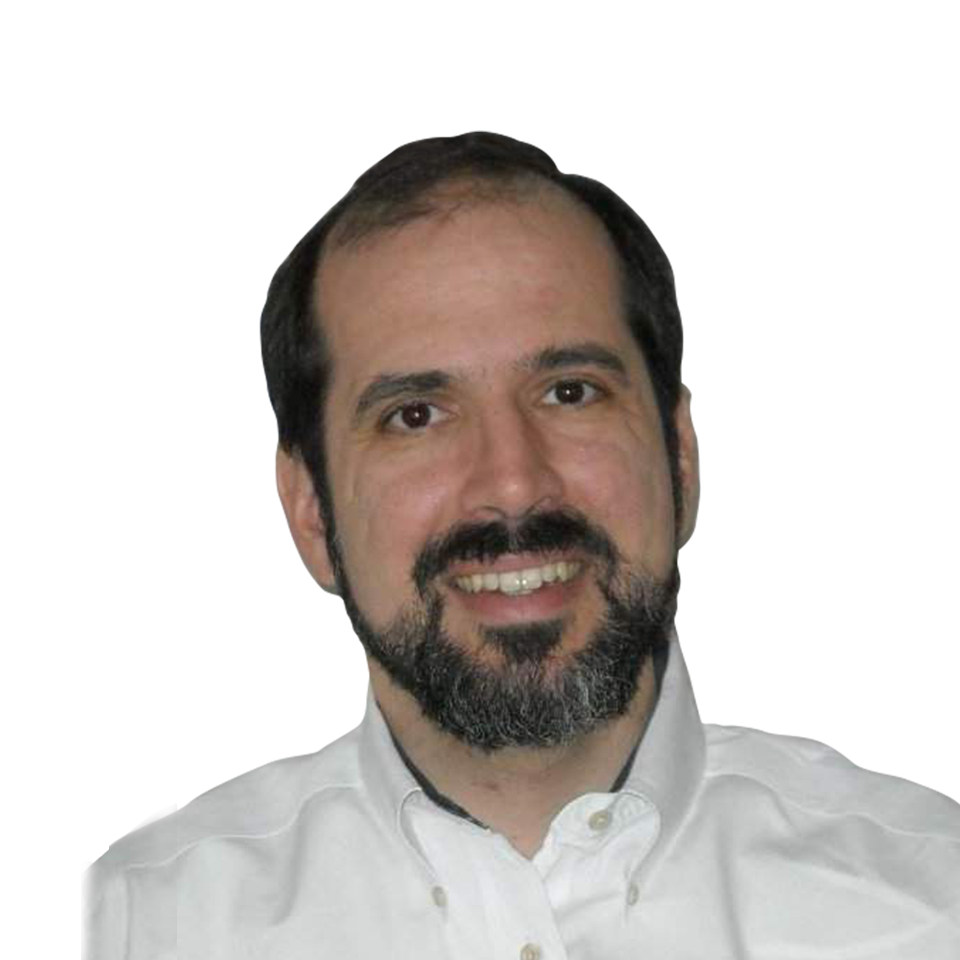 Two reasons. First, I was given the chance to build our information security organization and take it to an even higher level. Second, Even though my undergraduate and graduate degrees were in aerospace engineering, I had started working towards a Ph.D. in molecular biology. Joining Emmes was an amazing opportunity that lets me put my information security experience to work for a company specializing in clinical research for new therapies and drugs. What we do is meaningful – our work makes a difference in people’s lives.

How I chose my career

I started my career in aerospace engineering, working for NASA Galileo Space Project in the early 90s. Even though my day-to-day job involved a lot of calculations – relating to trajectories to reach our target – I was also doing a lot of software development for the Jet Propulsion Lab. Later, working as a network administrator for the physics department at the University of Texas, our mail server was compromised, and I had to fix it. This meant securing the department’s servers and that was my entry point into network security.

I’ve held a number of different information security positions for companies spanning a variety of industry sectors. These include Cisco Systems, ATT, Microsoft, Itron, and Wells Fargo, where I was a group vice president. Before joining Emmes, I worked for Rally Health, part of United Health Group, as a product security advisor.

Something I’m most proud of

At Wells Fargo, I led a team involved in a three-year project to create an enterprise application security program. It was a massive effort involving thousands of developers and engineers. Launching that program was the proudest moment of my career.

I run four times a week and enjoy competing in races ranging from 5K to marathons. For relaxation, my wife and I are interested in organic gardening. I am a beekeeper as well, but I don’t harvest honey; we use the bees as pollinators for the vegetables we grow. I’m also an avid reader – especially history and fantasy/science fiction. The Longest Day and the Lord of the Rings trilogy are two of my favorites.