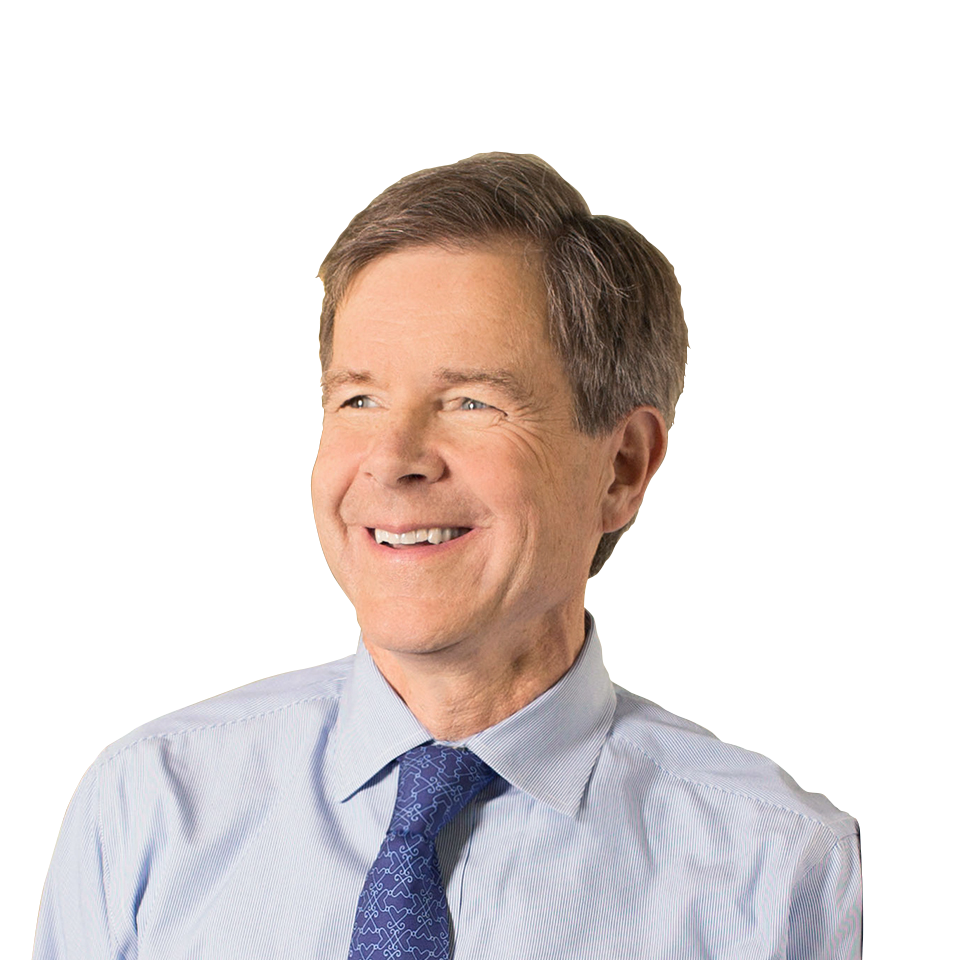 After 20 years as a physician in emergency medicine, I decided it was time for a change. After four years as a consultant for Emmes, I was offered the job as our first chief medical officer.

How I describe our firm to other people

I say we’re a research-based company that conducts clinical trials. But I then add that it’s the science behind what we do that drives our people.

I love to travel; this probably started when I spent three months in Europe with a Eurail pass right after college. The time spent in airplanes gives me plenty of time for reading. Plus, I love sports, and I’ve competed in marathons and triathlons.

The best part about working here

The people, followed by the science. Our partnership with the researchers – that intense collaboration – is the spark.

Something I’m most proud of

Having a career and raising my three children.

My first job was as an emergency physician, dividing my time between two different hospitals in the Philadelphia area. I worked at five other hospitals in different parts of the country over the following 33 years. In 1997, I started consulting at Emmes and a few years later, I joined the Food and Drug Administration as a medical officer. When Emmes offered me the opportunity to become its first chief medical officer in 2001, I didn’t hesitate. Clinical medicine and research are similar, yet each brings a different perspective to answering scientific questions. Adding physicians to our scientific team who can thrive in our culture is one of my roles here.